The water source company of the Romagna municipalities (which also runs the Ridracoli dam) and the Ravenna Port Authority will put their forces together to create an in-house engineering company, the ‘Acqua Engineering Srl’ , to which to entrust the design of the great works concerning the water, both marine at the port, and those of the aqueduct for the Romagna area and the hinterland. Among these works also another great mountain reservoir, comparable in size to Ridracoli? It is one of the hypotheses. To raise the protest for the creation of this new company is the Forlì-Cesena WWF, according to which the action is preparatory to an investment plan up to 500 million euros to build 7 mountain reservoirs.

The WWF: “No to new invaded”

WWF environmentalists oppose the plan. “This is the old idea of ​​the emperor of the waters Giorgio Zanniboni, who said ‘An invaded for every river’, it is an old idea of ​​it retrieved after 30-40 years”, attacks the president Alberto Conti. The WWF challenges a project that “destroys biodiversity”. “We only talk about GDP but not about the climate inversion that is already underway and for which water supply is in crisis because it is not raining much. Creating new reservoirs for a sky that doesn’t give water is a baggianata, while the problem downstream is aggravated, with a risk of desertification in the plains thanks to numerous dams upstream,

”continues the WWF representative Stefano Gotti. The priorities of the panda association are instead resource saving and network improvement to prevent dispersion. In particular, in the viewfinder there would be a dam in the locality of Le Gualchiere, near Bagno di Romagna, the latter estimated at 18-20 million metric tubes of water capacity(Ridracoli has 33 million, ed), but also other smaller reservoirs. Those already announced last December by Romagna Acque as a study hypothesis are in Modigliana-Tredozio, Acquacheta (San Benedetto), Cella (Bidente-Rabbi).

And again: “It is not up to Romagna Acque to plan new water sources but to the Region with its water protection plan, which does not foresee anything of the kind either today or in anticipation. Romagna Acque must aim to rationalize the use of its sources, with the water interconnections between the various territories of its competence, to remote technological control of all sources of sources, and to contribute to the maintenance and safeguarding of forest cover, especially along the riparian strips of water courses. To increase water supply, the best solution is the reuse of sewage treatment plants for re-irrigation purposes, a reuse credited by in-depth scientific studies. The corresponding amount of water in the CER, thus no longer used for irrigation purposes,

The criticism is also moved to the new engineering company, judged a “waste at the expense of the tax payers, a waste, given that for the projects there is already the Agenzia del Demanio”. The memory also goes to a previous company with similar functions, the “Alpina Acque, which was liquidated by Romagna Acque with significant costs,” protest the environmentalists. The purpose, for the WWF, is “to condition the Region in the Water Protection Plan with a project on which the regional councilor Paola Gazzolo has already said to be against the environmental associations”.

Attack also to the iter, since the creation of the new company “is encrypted, there is no public documentation. Romagna Acque has published a notice on its website without giving any publicity, giving time until February 16th, and therefore a term already expired, to make observations “. For the WWF, in short, it is “a distortion of democracy: if there are projects, draw them out of the drawers and open a public debate”, explains Conti, who also protests for a denial of access to the documents. 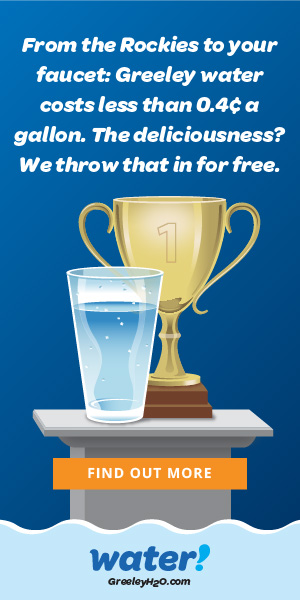